Store your luggage near O'Hare Airport for just $4.90 per 24h/bag

Where to store luggage near O'Hare Airport?

Are you looking for secure luggage storage near O'Hare Airport? We understand how much you enjoy getting around Chicago, so we want to make it as easy as possible for you!

Qeepl provides a practical and affordable solution for luggage storage near O'Hare Airport. For $4.90 per 24h, you can store bag, suitcase, backpack or even jacket in one of our storage points in Chicago, including several places near O'Hare Airport.

Your Chicago visit is about to end but your B&B or hotel does not allow you to store your suitcases after check-out? No problem! We have instructions for the last day of the most fantastic holiday you have ever had! Use our website or download the Qeepl app and book a place at our luggage storage point near O'Hare Airport to enjoy your day! 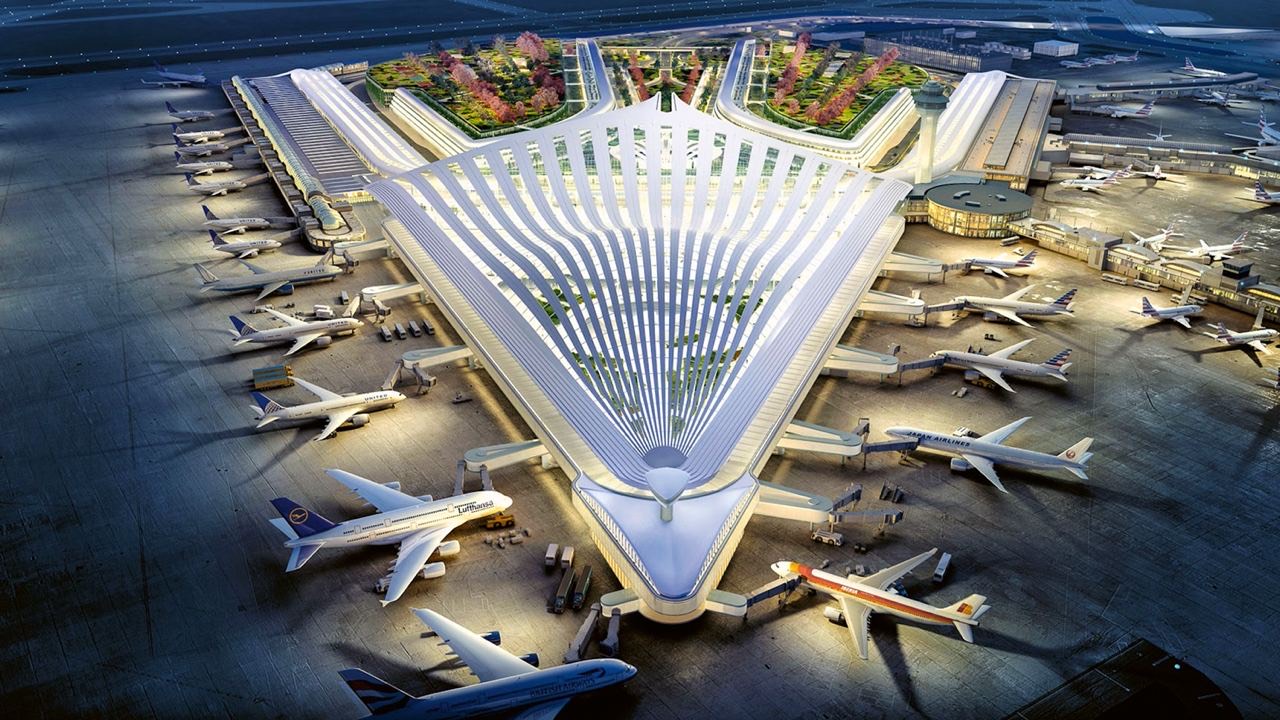 O’Hare Airport is regarded as one of the best airports in the northern part of America. This is because of the groundbreaking achievements that the airport had been making since its establishment in February 1944.

It has been over seven decades since the opening of the airport, and the airport doesn’t seem to be taking the back seat as it continues to break into the new limelight.

This article explains some of the fun facts about the O’Hare Airport, as well as the best ways to store your luggage when around the airport.

Second, O’Hare airport supports mothers in different ways. It doesn’t matter if you are pregnant or nursing. You can take full advantage of the seven Mother’s Room specially reserved for nursing mothers who use the airport.

The O’Hare airport also occupies a large of land. That is why the airport can comfortably accommodate 182 gates, over 30 different airlines, and covers over 150 domestic destinations and 60 international destinations.

How to get to Downtown Chicago from O’Hare Airport

There is no limit to how much fun you can get when in Chicago. Besides, the city of Chicago is one of the best places to have fun. So, you are covered as far as entertainment is concerned.

However, all that fun is not readily available at the O’Hare Airport. Save for the world-class cuisines served at the Beaudevin in Terminal 1 and Wicker Park Sushi served in Terminal 2 – there is more fun to catch outside.

Downtown Chicago is the best place to get all the fun you want. The problem you may foresee is the possibility of going down to downtown Chicago from the O’Hare Airport.

That wouldn’t be a problem because we have explained below some of the best routes to follow to get to downtown Chicago – and in real-time.

This is one of the popular transportation methods of moving from the O’Hare Airport to downtown.

GO Airport Shuttle is one of the several shuttle services available at most Chicago airports. You can book a ride for just $30.

It usually takes between 45 minutes and an hour to move with GO Airport Shuttle from the airport to most downtown hotels.

The Chicago Transit Authority is always available to offer train transportation services via the Blue Line.

It will only cost you about $6 to travel with the Blue Line to the center of the town. The ride takes between 45 minutes and 50 minutes.

Do you have some money to spare? Then consider booking a private transfer service that can take you from the O’Hare Airport to downtown or midway Chicago for just $45.

Busses and vans are some of the best shuttle services you will find near the O’Hare Airport. The shuttles can also take you to any of the hotels in downtown Chicago if you choose.

Due to the outbreak of Covid-19 and government restrictions, many of our Qeepl Storage Points near O'Hare Airport have closed. We keep our service as up to date as possible, but please note that we will refund your booking entirely if you cannot use a booking due to changes in your travel plans or a closed Qeepl Storage Point

We partner with local businesses near O'Hare Airport, including hotels, shops, and bars. We require the partner to offer a storage room or a staff room. All items will be put in a safe place

If you need an additional time, make another booking at the same Storage Point near O'Hare Airport using your existing Qeepl account

Regrettably, no. But you can cancel the booking and make another near O'Hare Airport or another location

No, we are a cash-free service, and every booking must be made on our website or mobile app online. The online booking system helps you and other people understand free space availability near O'Hare Airport and drop off luggage in just a few minutes. Moreover, once you have a booking, we provide up to $1,000 of insurance automatically!

We have a flat price near O'Hare Airport started from $4.90. You pay per 24h/bag, not per locker. Hence any item you store with us must be included in the booking. If you have one suitcase and one bag, select two items and check-in and check-out dates while booking

What is the nearest luggage storage to me near O'Hare Airport