Store your luggage near Disneyland Park for just $4.90 per 24h/bag

Where to store luggage near Disneyland Park?

Are you looking for secure luggage storage near Disneyland Park? We understand how much you enjoy getting around Los Angeles, so we want to make it as easy as possible for you!

Your Los Angeles visit is about to end but your B&B or hotel does not allow you to store your suitcases after check-out? No problem! We have instructions for the last day of the most fantastic holiday you have ever had! Use our website or download the Qeepl app and book a place at our luggage storage point near Disneyland Park to enjoy your day!

It is the brainchild of the Walt Disney company, particularly the idea of Walt, who wanted to create a more thrilling experience for fun lovers. The idea for the park was conceived after Walt Disney visited some amusement parks with his daughters between 1930 and 1940. The loopholes he noticed in some of those theme parks triggered his interest to build something better – something that turns out to be Disneyland Park.

Is there a convenient to leave your bags or a luggage delivery service at Disneyland Park? Yes, there is. Disney’s Magical Express is the private luggage service delivery and ground transportation service provider for the Walt Disney World Resort. Only the guests with reservations at any of the Walt Disney Resort Hotels would be able to access the baggage storage services offered by Disney’s Magical Express.

On the other hand, you can find some luggage storage options at the park. Ideally, there are both small lockers and large lockers inside the parks. The small and jumbo lockers inside Disneyland Park are available for $7 and $10 per day, respectively. There is also a caveat, which is the restriction of the inside luggage lockers during park operating hours only.

On the other hand you may book Qeepl luggage storage. We offer a subsidised luggage storage for only $4.90 per day for a bag. Great discounts can also be gotten if you are looking to store multiple bags at any of our nearby storage locations. 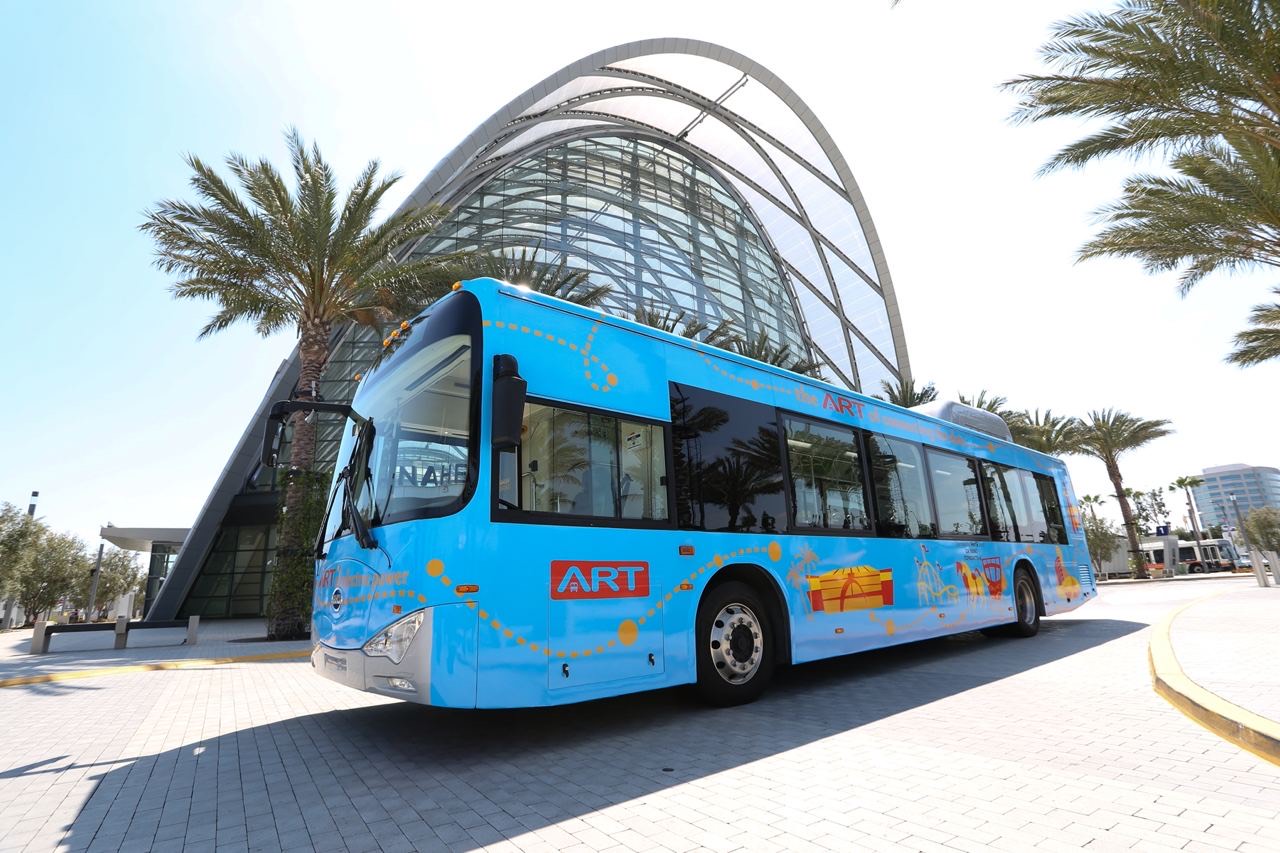 Where to Eat near Disneyland Park 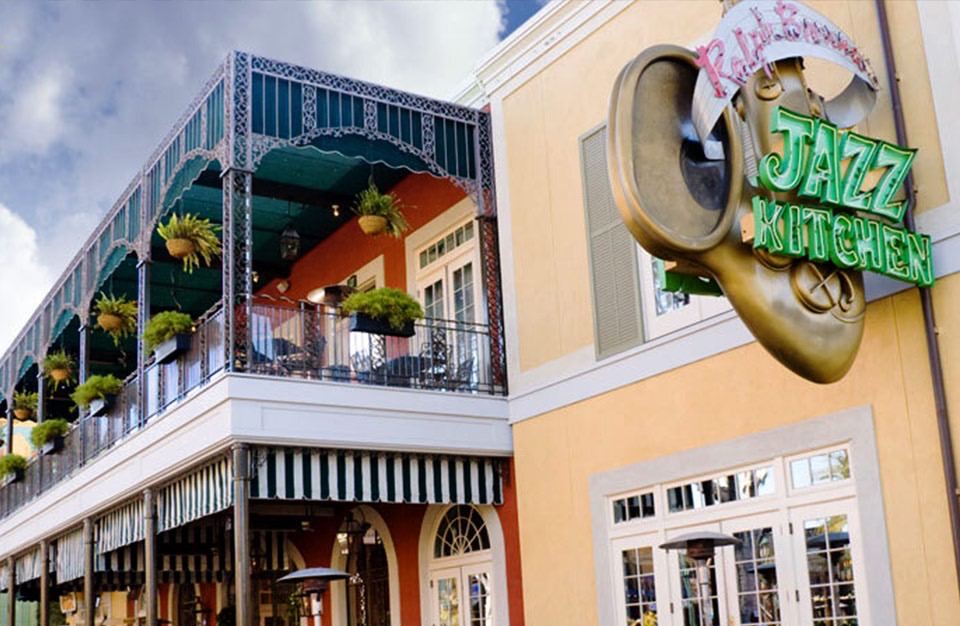 You can find a couple of places to eat in Disneyland Resort. But if you want to have a great meal after exhausting yourself at the park, go into town. These are some of the handpicked restaurants that are not only a short drive away but also have the best meals on their menu:

Due to the outbreak of Covid-19 and government restrictions, many of our Qeepl Storage Points near Disneyland Park have closed. We keep our service as up-to-date as possible, but please note that we will refund your booking entirely if you cannot use a booking due to changes in your travel plans or a closed Qeepl Storage Point.

We partner with local businesses near Disneyland Park, including hotels, shops, and bars. We require the partner to offer a storage room or a staff room. All items will be tagged and put away in a safe place.

If you need an additional time, make another booking at the same Storage Point near Disneyland Park using your existing Qeepl account.

Regrettably, no. But you can cancel the booking and make another one near the Disneyland Park or another location.

No, we are a cash-free service, and every booking has to be made on our website or mobile app online. The online booking system helps you and other people understand free space availability near Disneyland Park and drop off luggage in just a few minutes. Moreover, once you have a booking, we provide up to $1000 of insurance automatically!

Our price near Disneyland Park is $4.90 per 24h/bag. You pay per bag, not per locker. Hence any item you store with us has to be included in the booking. If you have one suitcase and one bag, select two items and check-in and check-out dates while booking.

What is the nearest luggage storage to me near Disneyland Park