Store your luggage near Santa Monica Pier for just $4.90 per 24h/bag

Where to store luggage near Santa Monica Pier?

Are you looking for secure luggage storage near Santa Monica Pier? We understand how much you enjoy getting around Los Angeles, so we want to make it as easy as possible for you!

Your Los Angeles visit is about to end but your B&B or hotel does not allow you to store your suitcases after check-out? No problem! We have instructions for the last day of the most fantastic holiday you have ever had! Use our website or download the Qeepl app and book a place at our luggage storage point near Santa Monica Pier to enjoy your day!

Store your bags quickly and easily with Qeepl. Use our luggage storage near Santa Monica. Our trusted staff will keep your luggage safe while you drive off and explore the city without weights. So often, our bags prevent us from visiting places. Never let that be the case again! Visiting a Santa Monica place with your hands-free is a whole new experience! We have no size restrictions and safely store any size and type of baggage. To ensure a pleasant experience after leaving your hotel room, you can easily book our luggage storage service online from within walking distance of your location. All of our storage points have been approved by a member of our team. A secure area is reserved for luggage which is accessible only by staff! 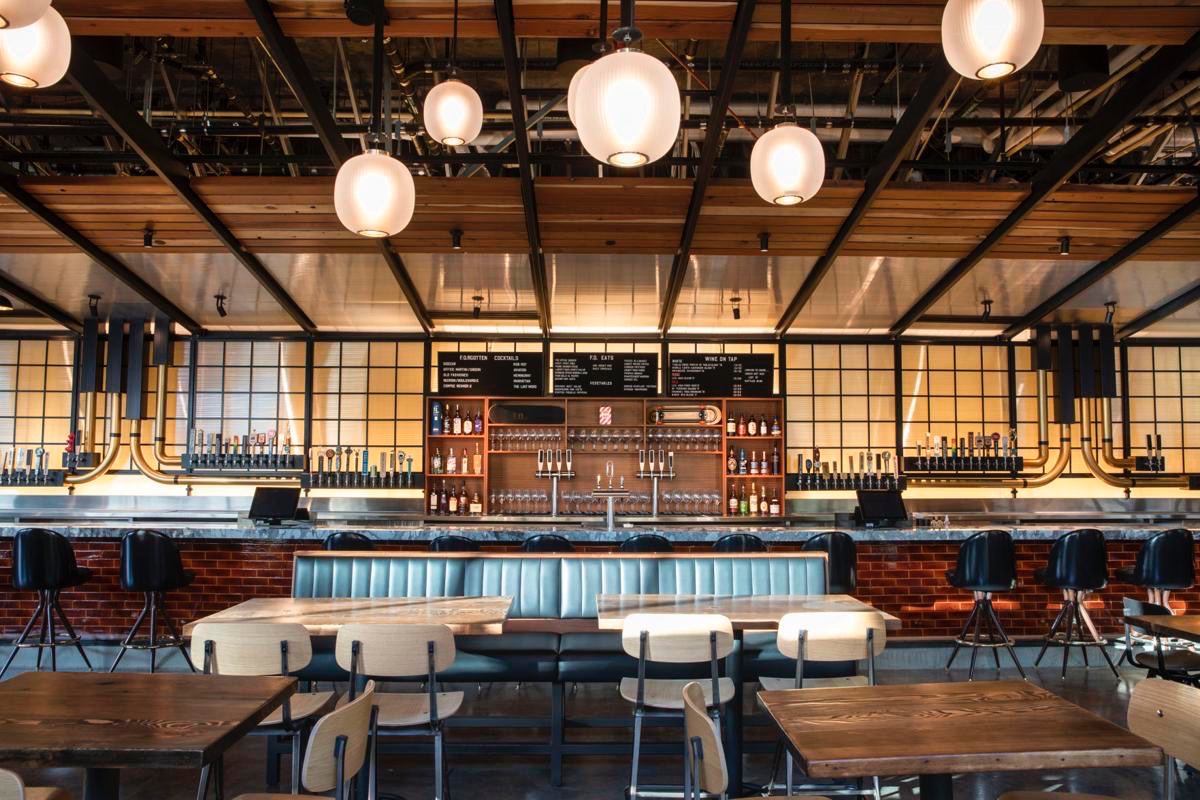 With restaurants orchestrated by already famous chefs and others by rising stars of gastronomy, Santa Monica is a true Mecca of good food. 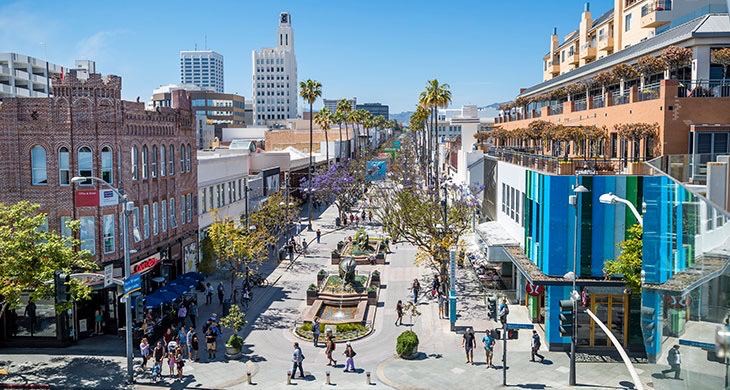 Due to the outbreak of Covid-19 and government restrictions, many of our Qeepl Storage Points near Santa Monica Pier have closed. We keep our service as up-to-date as possible, but please note that we will refund your booking entirely if you cannot use a booking due to changes in your travel plans or a closed Qeepl Storage Point.

We partner with local businesses near Santa Monica Pier, including hotels, shops, and bars. We require the partner to offer a storage room or a staff room. All items will be tagged and put away in a safe place.

If you need an additional time, make another booking at the same Storage Point near Santa Monica Pier using your existing Qeepl account.

Regrettably, no. But you can cancel the booking and make another one near the Santa Monica Pier or another location.

No, we are a cash-free service, and every booking has to be made on our website or mobile app online. The online booking system helps you and other people understand free space availability near Santa Monica Pier and drop off luggage in just a few minutes. Moreover, once you have a booking, we provide up to $1000 of insurance automatically!

Our price near Santa Monica Pier is $4.90 per 24h/bag. You pay per bag, not per locker. Hence any item you store with us has to be included in the booking. If you have one suitcase and one bag, select two items and check-in and check-out dates while booking.