Store your luggage near Empire State Building for just $4.90 per 24h/bag 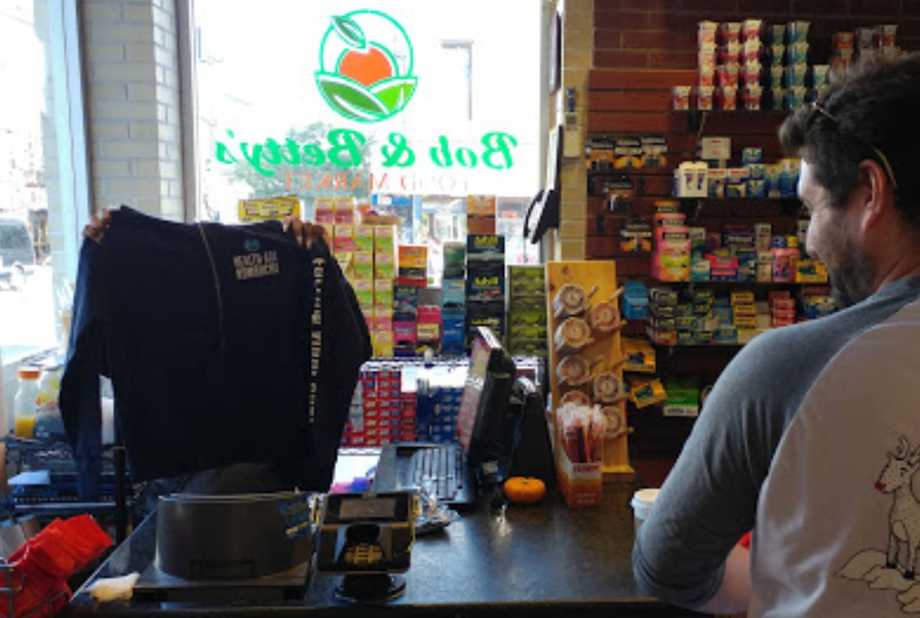 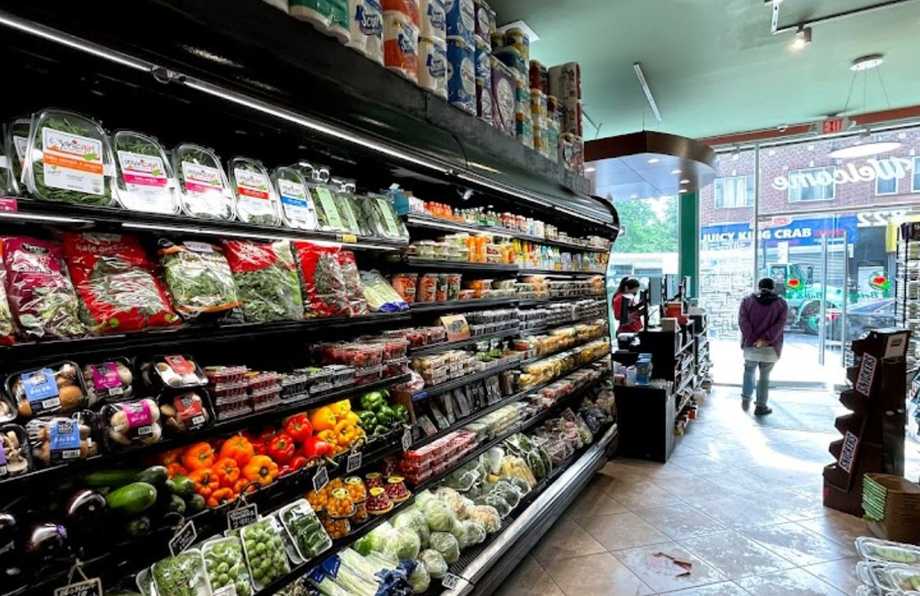 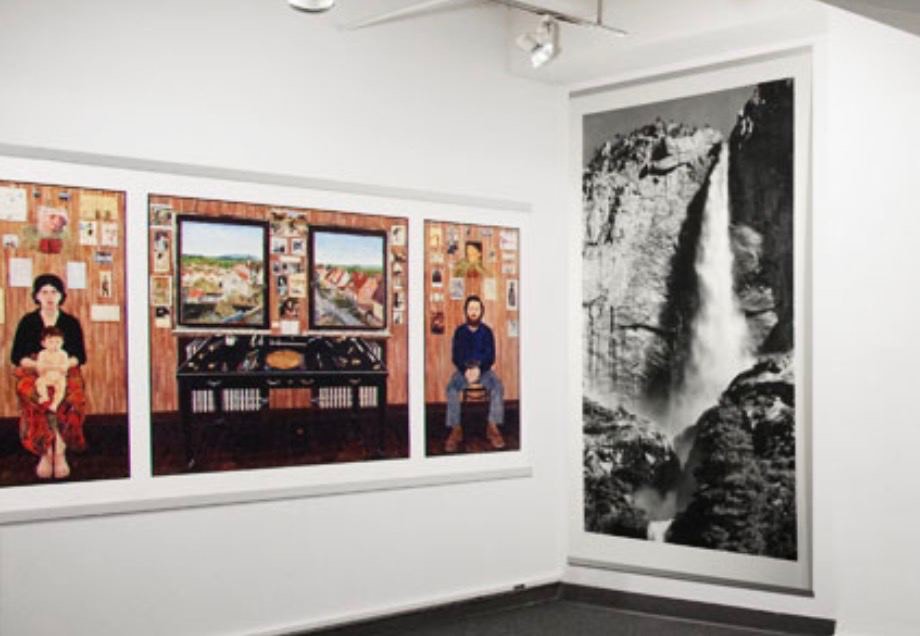 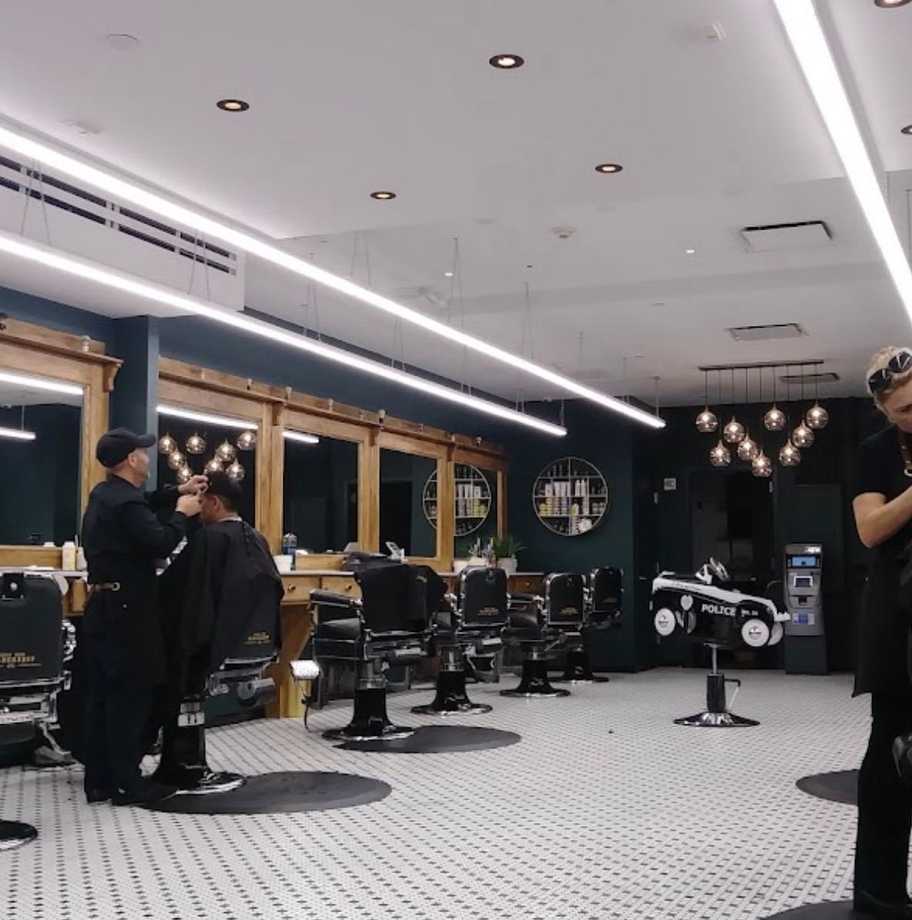 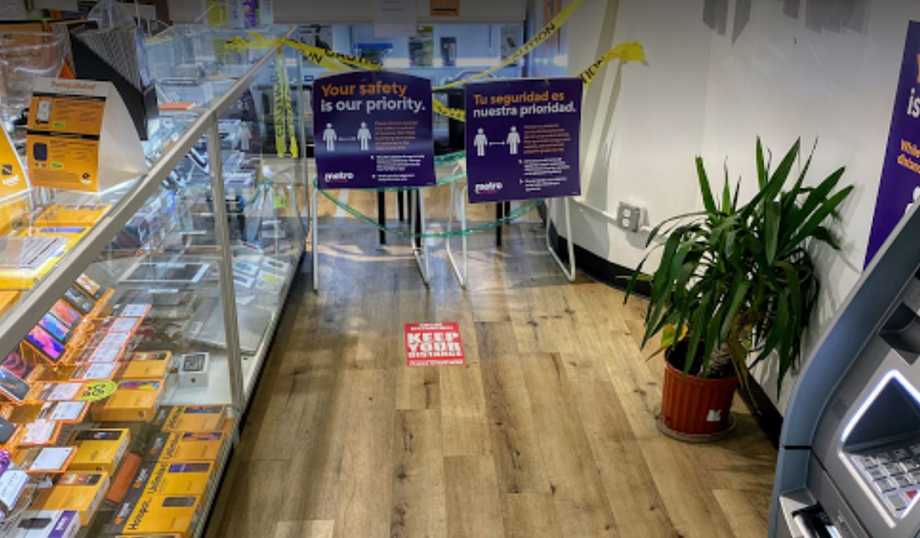 Where to store luggage near Empire State Building?

Are you looking for secure luggage storage near Empire State Building? We understand how much you enjoy getting around New York, so we want to make it as easy as possible for you!

Your New York visit is about to end but your B&B or hotel does not allow you to store your suitcases after check-out? No problem! We have instructions for the last day of the most fantastic holiday you have ever had! Use our website or download the Qeepl app and book a place at our luggage storage point near Empire State Building to enjoy your day! 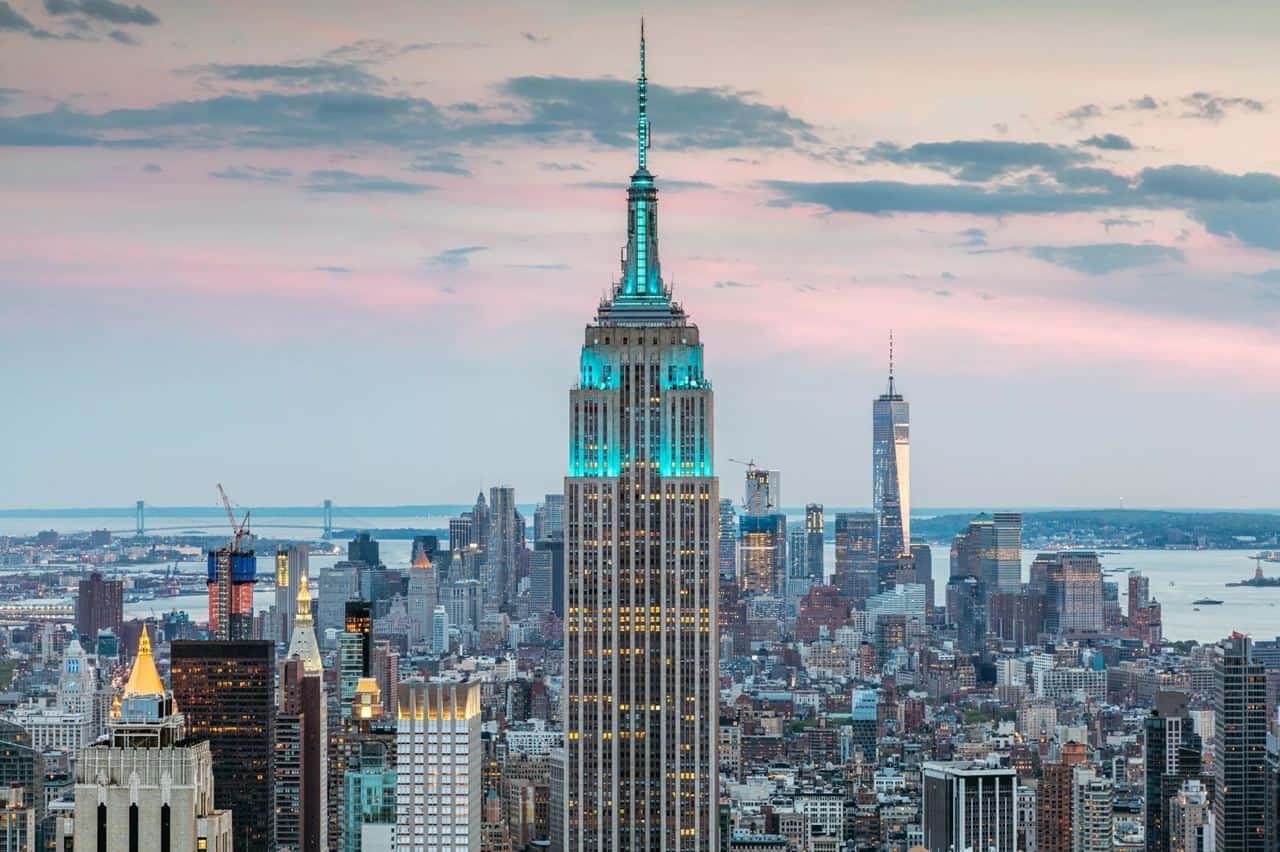 The Empire State Building is one of the landmarks of New York. Ever since it was completed in 1931, the skyscraper has come to be a symbol of the city it calls home as well as America as a whole. Whether you admire it from the ground or take the unforgettable trip up to the observation deck for a view of the entire NYC skyline, it’s more than worth your time whether you’re a tourist or a local.

The Empire State Building is convenient to travel to, thanks to being such a beloved New York icon. Many of the city’s transportation systems are built to put people within walking distance of the building. This has the added benefit of making it easy to get to most other major areas of the city thanks to their connection to the Empire State Building by these transportation lines. Since New York also happens to have one of the most robust public transit systems in the entire country, you’ll have a ton of options for how to get to your destination once you’ve found a place to check your bags.

The 34th Street-Herald Square subway can get you within a three-minute walk of the building by traveling along with the D, F, and M routes for the usual fare price of $2.75. Most Metro buses also cost the same, including those that leave from Grand Central Station, Port Authority, and other nearby locations. Express buses can get you there faster for $6.75. Additionally, if you’ve entered the city via Greyhound (specifically the Eighth Avenue terminal), you’ll be about 20 minutes from the building on foot. There’s also the option to take a taxi right to the front of the building, though prices and times for that can vary wildly for obvious reasons.

Since the Empire State Building itself does not have baggage storage, you’ll need to look somewhere like the John F. Kennedy International Airport. Bags can be stored in their luggage lockers for a per-bag price ranging from $4 to $16 depending on size. The Moynihan Train Hall will also let you store your bags in a locker for $20 each, though customers with an Amtrak ticket get a special rate of $10 per bag.

It can actually be somewhat difficult to find dedicated bag storage in NYC these days, especially if you’re carrying a large suitcase or oversized luggage. Many places that used to provide luggage storage no longer do, meaning you’re going to have to get creative when it comes to storing bags near the Empire State Building. While you might be tempted to settle for the options listed above, there’s still a much better luggage storage service you might not know about Qeepl.

New York is one of the food capitals of the world, so you’ve got no shortage of tasty treats while you head over to the Empire State Building. Even if you leave out the food carts and vendors along the streets (but why would you?), there’s a ton of restaurants you should visit while you’re here.

While the Empire State Building itself is an attraction all on its own, you’ll probably want some variety in your vacation. Thankfully, there’s no shortage of things to do in NYC, and plenty of them are even located near places you can store your bags.

Due to the outbreak of Covid-19 and government restrictions, many of our Qeepl Storage Points near Empire State Building have closed. We keep our service as up to date as possible, but please note that we will refund your booking entirely if you cannot use a booking due to changes in your travel plans or a closed Qeepl Storage Point.

We partner with local businesses near Empire State Building, including hotels, shops, and bars. We require the partner to offer a storage room or a staff room. All items will be tagged and put away in a safe place.

If you need an additional time, make another booking at the same Storage Point near Empire State Building using your existing Qeepl account.

Regrettably, no. But you can cancel the booking and make another near Empire State Building or another location

No, we are a cash-free service, and every booking must be made on our website or mobile app online. The online booking system helps you and other people understand free space availability near Empire State Building and drop off luggage in just a few minutes. Moreover, once you have a booking, we provide up to $1,000 of insurance automatically!

We have a flat price near Empire State Building started from $4.90. You pay per 24h/bag, not per locker. Hence any item you store with us must be included in the booking. If you have one suitcase and one bag, select two items and check-in and check-out dates while booking.