Store your luggage near Port Authority Bus Terminal for just $4.90 per 24h/bag

Where to store luggage near Port Authority Bus Terminal?

Are you looking for secure luggage storage near Port Authority Bus Terminal? We understand how much you enjoy getting around New York, so we want to make it as easy as possible for you!

Your New York visit is about to end but your B&B or hotel does not allow you to store your suitcases after check-out? No problem! We have instructions for the last day of the most fantastic holiday you have ever had! Use our website or download the Qeepl app and book a place at our luggage storage point near Port Authority Bus Terminal to enjoy your day! 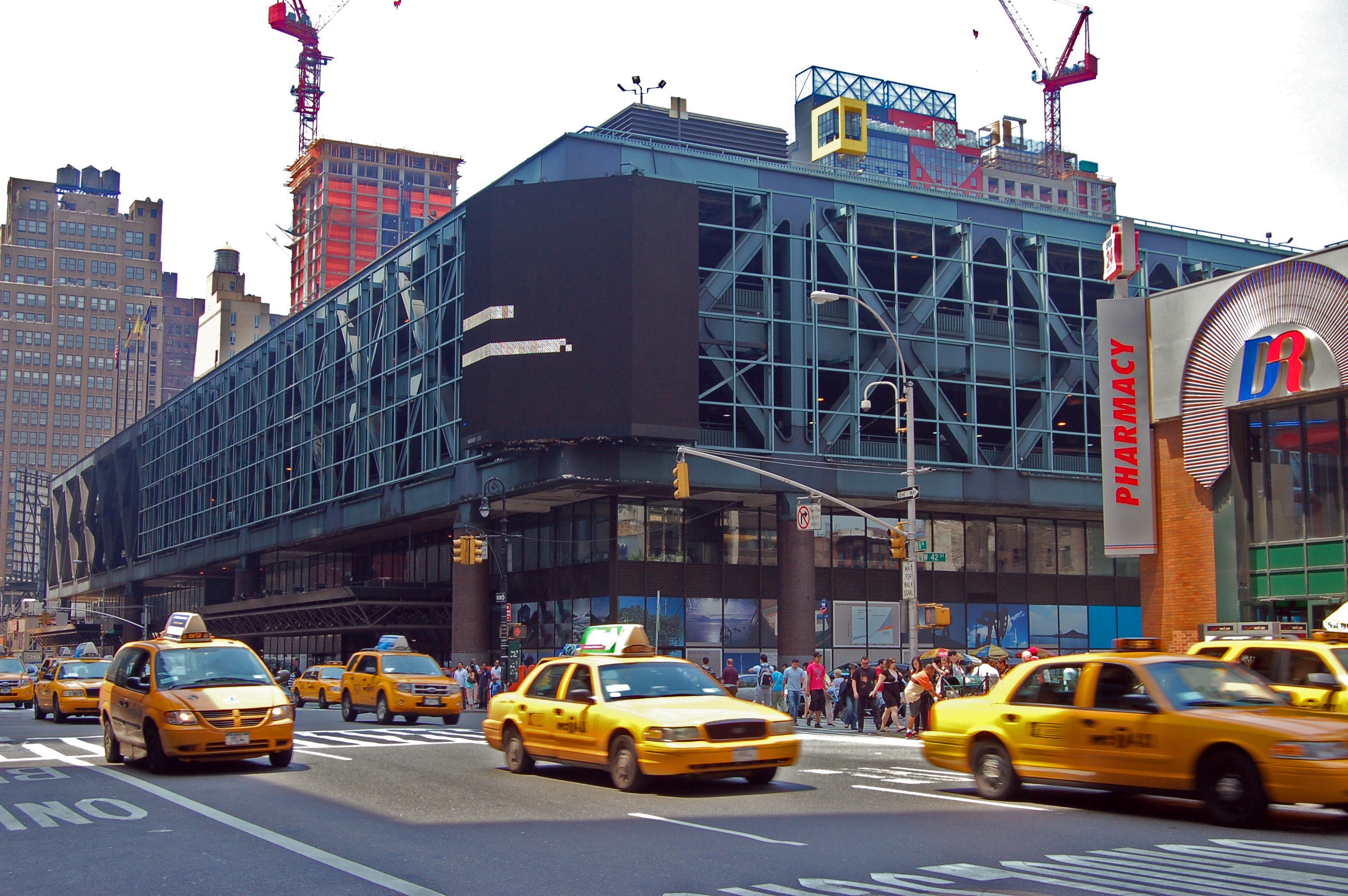 The Port Authority Bus Terminal – New York transportation hub that serves over 225,000 people traveling in intercity 8,000 buses every week. The current terminal is located at 625 8th Avenue and is reputed to be the world’s busiest bus terminal, with a record 65 million being served by the terminal in a year. Port Authority is the largest terminal in the Western Hemisphere. The bus terminal serves interstate buses that travel through the route into Manhattan in New York City.

The existing terminal features a hidden bowling alley that has been used by popular acts, such as Beyonce and Jay-Z, during some of their shows. One wouldn’t expect an existing bus terminal to have a gallery, but the Port Authority indeed has one. The gallery is a great bridge between art and transportation. The gallery also features pictures of notable figures, notable among which are the photographs of boxing legend Muhammad Ali.

The terminal doesn’t have a bus storage unit for either locals or tourists. But that doesn’t mean you will have to drag your bags anywhere you go. Rather, you can find convenient left luggage service offered by Qeepl. We have collaborated with local shops, bars, cafes, and hostels around the midtown bus terminal to offer you cheap luggage storage service.

The Loeb Boathouse and Hard Rock Café are two of the popular restaurants you will find around the Port Authority terminal.

They are not the only ones either. These are some of the other restaurants you may want to patronize near Port Authority:

We have made a list of some of the best places you can visit near the Port Authority terminal. Some of them are:

How to get to the Port Authority?

There are four (4) entrances to the terminal. These are:

Also, you could use the Subway N/R/Q, 7, 1/2/3 to 42nd Street. This means of transportation is via an underground tunnel/walkway.

Otherwise, you can use the Subway/train A/C/E to the 42nd Street/Port Authority to beat the congestion in busy commuter routes.

Due to the outbreak of Covid-19 and government restrictions, many of our Qeepl Storage Points near Port Authority Bus Terminal have closed. We keep our service as up to date as possible, but please note that we will refund your booking entirely if you cannot use a booking due to changes in your travel plans or a closed Qeepl Storage Point

We partner with local businesses near Port Authority Bus Terminal, including hotels, shops, and bars. We require the partner to offer a storage room or a staff room. All items will be put in a safe place

If you need an additional time, make another booking at the same Storage Point near Port Authority Bus Terminal using your existing Qeepl account

Regrettably, no. But you can cancel the booking and make another near Port Authority Bus Terminal or another location

No, we are a cash-free service, and every booking must be made on our website or mobile app online. The online booking system helps you and other people understand free space availability near Port Authority Bus Terminal and drop off luggage in just a few minutes. Moreover, once you have a booking, we provide up to $1,000 of insurance automatically!

We have a flat price near Port Authority Bus Terminal started from $4.90. You pay per 24h/bag, not per locker. Hence any item you store with us must be included in the booking. If you have one suitcase and one bag, select two items and check-in and check-out dates while booking