Store your luggage near Caltrain Station for just $4.90 per 24h/bag 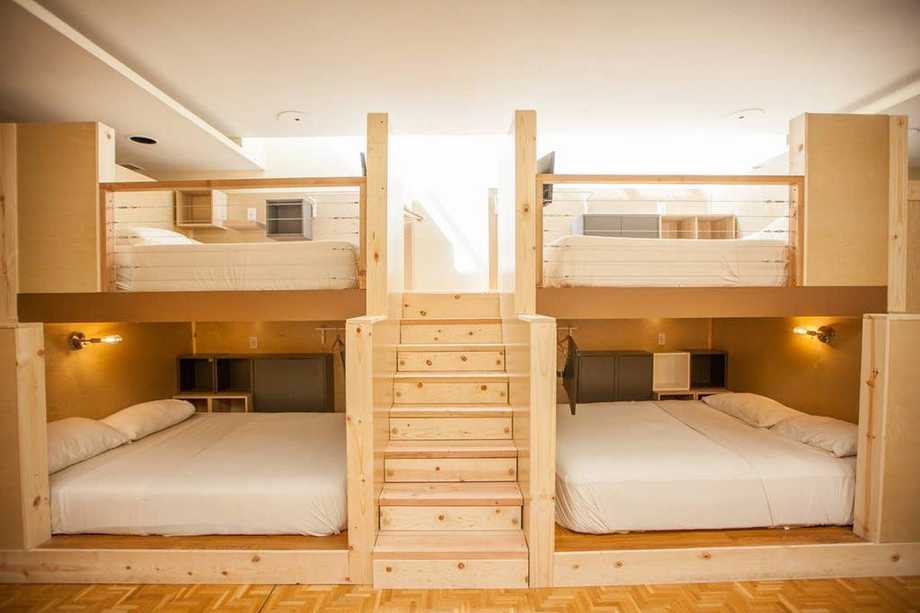 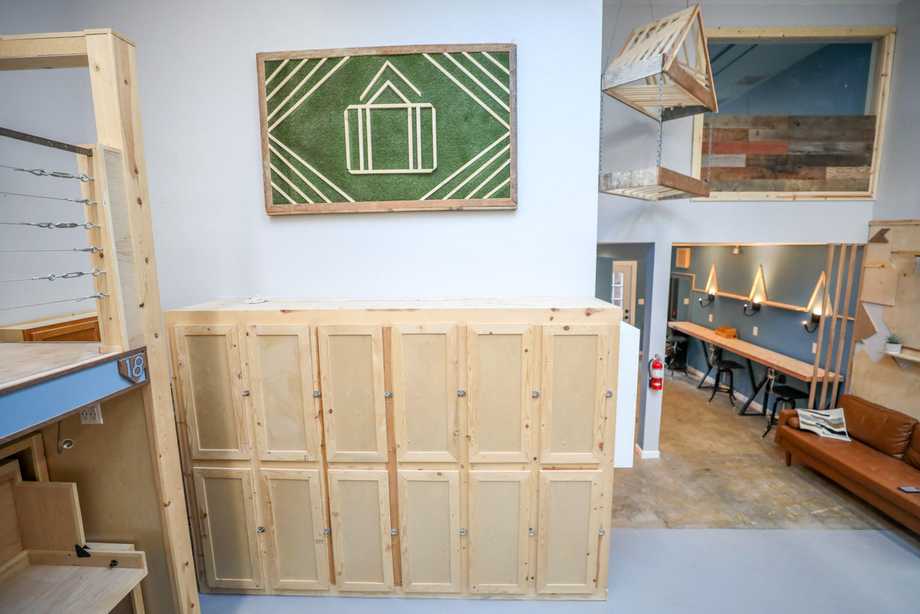 Where to store luggage near Caltrain Station?

Are you looking for secure luggage storage near Caltrain Station? We understand how much you enjoy getting around San Francisco, so we want to make it as easy as possible for you!

Your San Francisco visit is about to end but your B&B or hotel does not allow you to store your suitcases after check-out? No problem! We have instructions for the last day of the most fantastic holiday you have ever had! Use our website or download the Qeepl app and book a place at our luggage storage point near Caltrain Station to enjoy your day!

San Francisco may be a beautiful tourist destination, but its steep hills make it one of the last places you want to find yourself having to lug heavy bags around before you can check into your hotel. If you’re taking the Caltrain into the city, the San Francisco stop at the end of the line will let you off in the heart of the downtown area, and we have several convenient options nearby for storing everything from a small carry-on bag to a large group’s suitcases.

The Caltrain is a 77.2-mile commuter rail line that runs throughout California’s San Francisco Peninsula and Silicon Valley regions. Although Amtrak provides daily or more frequent trains to a larger service area than many states, several commuter lines throughout the state’s largest cities provide a more affordable and more frequent option for business travelers that travel on the same route each day than trains that are primarily intended for tourists. Peninsula Commute trains began serving this route in 1863, and the company rebranded as the more modern Caltrain in 1985.

As one of the most eco-friendly states, California is beginning to offer more options for commuting in and visiting some of its largest cities. Although the Los Angeles area is still relatively difficult to get around without a car, San Francisco and many other major cities are quickly adding new train and bus options to help environmentally-minded residents and tourists find practical alternatives to personal vehicles that offer frequent enough service and cover enough locations to make seeing San Francisco easy and affordable. The station also includes a Caltrain Bike Station, which makes it even easier to access any attraction, restaurant, or luggage storage station in the area.

The Caltrain’s San Francisco Station is the furthest north of a total of 31 stations. Of these stops, 28 offer regular daily service, one is used only for Stanford football games, one only provides weekday service, and one only provides weekend service. The stations are located in six different zones along the approximately 80-mile route, which determines ticket costs.

Regular one-way tickets range from $3.75-$15.00, depending on the number of zones you are traveling through. Commuters can also take advantage of monthly Clipper Card passes, which provide unlimited service for $96-433.50 per month, and visitors to the area can use Caltrain’s Day Passes, which range from $7.50-$30.00. Discounted fares are available for children, seniors, and riders with disabilities.

As a small but dense city, San Francisco is extremely walkable, and you will find the most popular tourist attractions as soon as you step off the train. Although some attractions may be up or down San Francisco’s characteristic steep hills, the city’s streetcars, buses, and additional Caltrain stops fill in any gaps if you would prefer not to walk everywhere.

The Golden Gate Bridge and Alcatraz Island consistently rank among San Francisco’s most popular tourist attractions, and both are easy to reach from the Caltrain San Francisco Station. Other popular things to do include the Walt Disney Family Museum, San Francisco Museum of Modern Art, and Golden Gate Park.

Located in the heart of downtown San Francisco, the Caltrain San Francisco Station is a short walk from dozens of the city’s most popular restaurants. No matter what you have a taste for once you get into town or while you’re waiting for your train, you won’t have to venture far from the station to take advantage of some of San Francisco’s tastiest meals and treats.

Early morning commuters and travelers can get their caffeine fix at Tazza D’Amore Café, which is located inside the Caltrain San Francisco station. Philz Coffee, Café Reveille, Latte Express, and Bravado Italian Coffee Bar and Lounge are other nearby local favorites. The station is also within a few blocks of several Starbucks locations if you’re in the mood for your personal favorite drink instead of sampling something new.

If you’re looking for something a bit more filling, the South Park neighborhood is packed with both casual and upscale restaurants. Casey’s Pizza, Death by Taco, Nama Sushi, and several other options make it easy to enjoy a quick meal within a few blocks of the Caltrain San Francisco Station, and nearby upscale dining options include Alexander’s Steakhouse, Rooftop 25, and Saison. If you’re interested in enjoying a casual lunch outdoors, Oracle Park, South Beach Park, and Mission Creek Park are just a couple of blocks from the station and offer picturesque waterfront views.

Unlike many major cities within the United States, San Francisco does not have an Amtrak station located within the city. Since visitors to the city do not have access to one of the most common luggage storage options in other areas, many resorts to leaving bags at a local hotel. Although many hotels in the San Francisco area will store luggage, some limit this service to registered guests, and most charge a high fee. Even if you are able to find a hotel that will store your bags for a reasonable cost, this informal arrangement may not be very secure or provide adequate protection for damaged or lost luggage.

Fortunately, We at Qeepl created a safer, cheaper, and more practical option that is springing up in San Francisco and other cities across the country. Our platform, which functions much like Airbnb for your bags, connects travelers with local businesses that will store your bags for a small fee. At qeepl, we are proud to make exploring downtown San Francisco and several other major cities across the country easier than ever. Book your luggage storage today!

Due to the outbreak of Covid-19 and government restrictions, many of our Qeepl Storage Points near Caltrain Station have closed. We keep our service as up to date as possible, but please note that we will refund your booking entirely if you cannot use a booking due to changes in your travel plans or a closed Qeepl Storage Point.

We partner with local businesses near Caltrain Station, including hotels, shops, and bars. We require the partner to offer a storage room or a staff room. All items will be tagged and put away in a safe place.

If you need an additional time, make another booking at the same Storage Point near Caltrain Station using your existing Qeepl account.

Regrettably, no. But you can cancel the booking and make another near Caltrain Station or another location

No, we are a cash-free service, and every booking must be made on our website or mobile app online. The online booking system helps you and other people understand free space availability near Caltrain Station and drop off luggage in just a few minutes. Moreover, once you have a booking, we provide up to $1,000 of insurance automatically!

We have a flat price near Caltrain Station started from $4.90. You pay per 24h/bag, not per locker. Hence any item you store with us must be included in the booking. If you have one suitcase and one bag, select two items and check-in and check-out dates while booking.

What is the nearest luggage storage to me near Caltrain Station