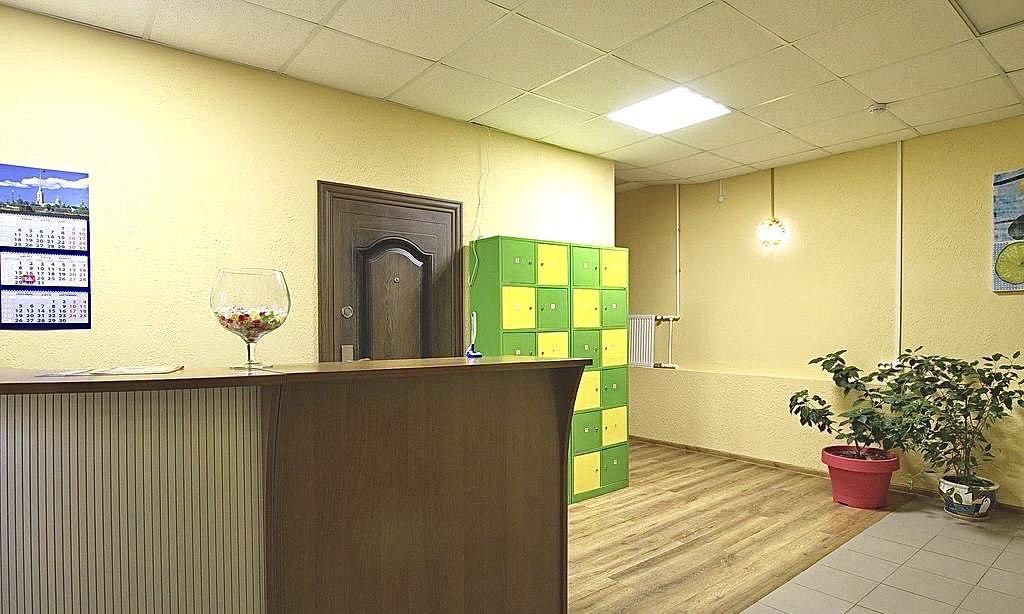 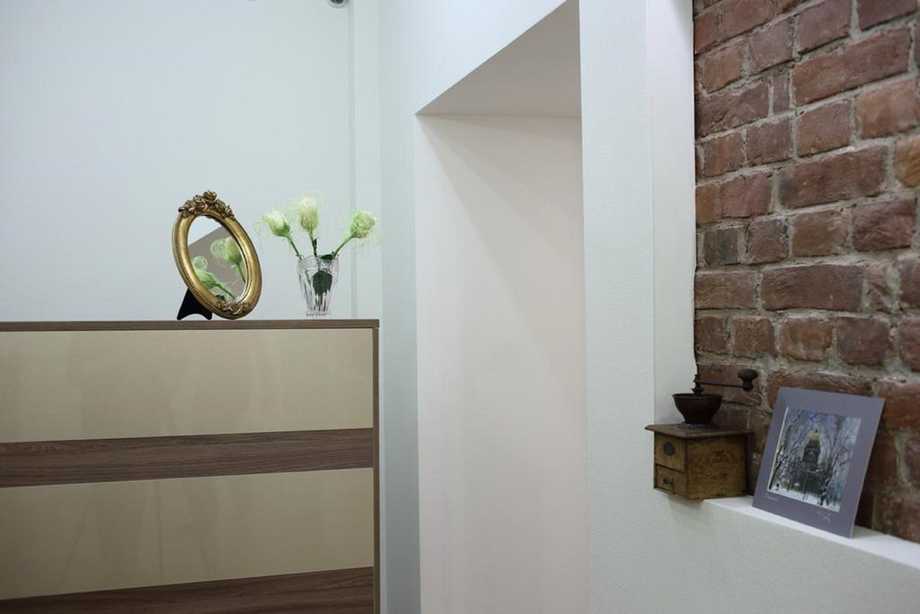 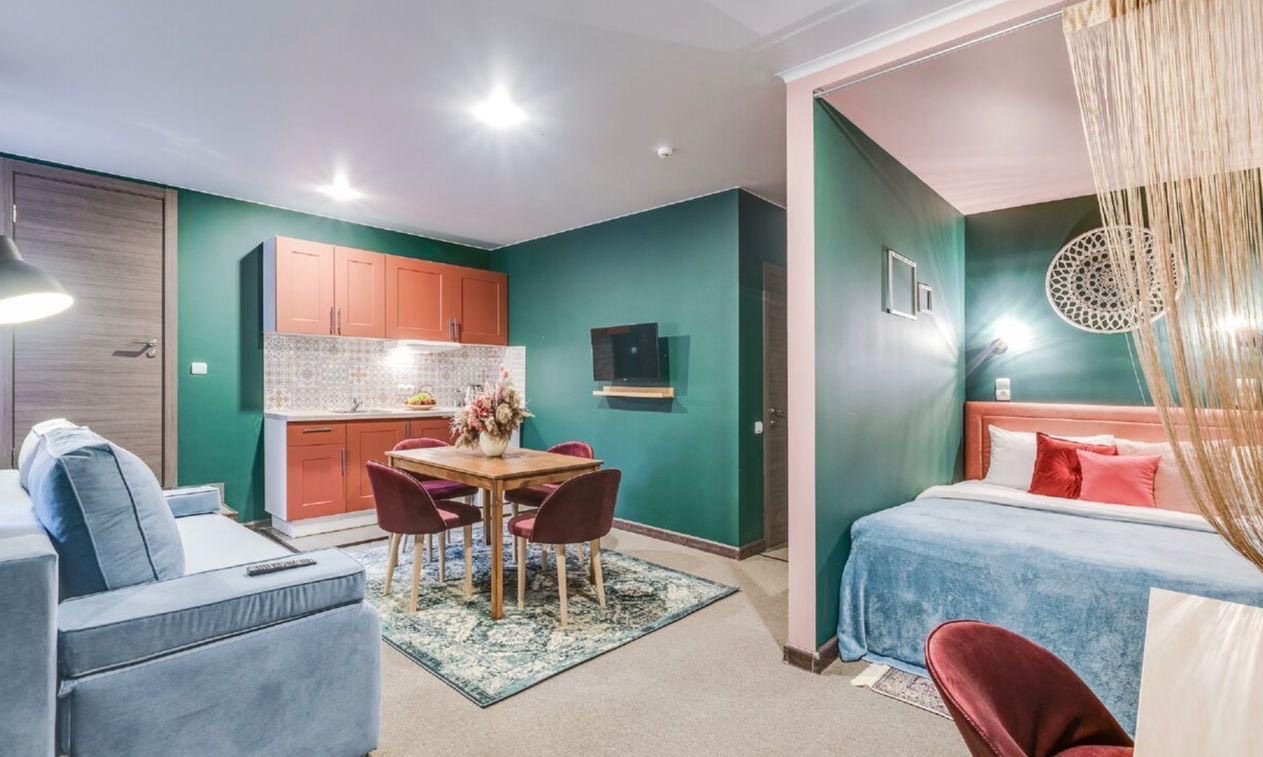 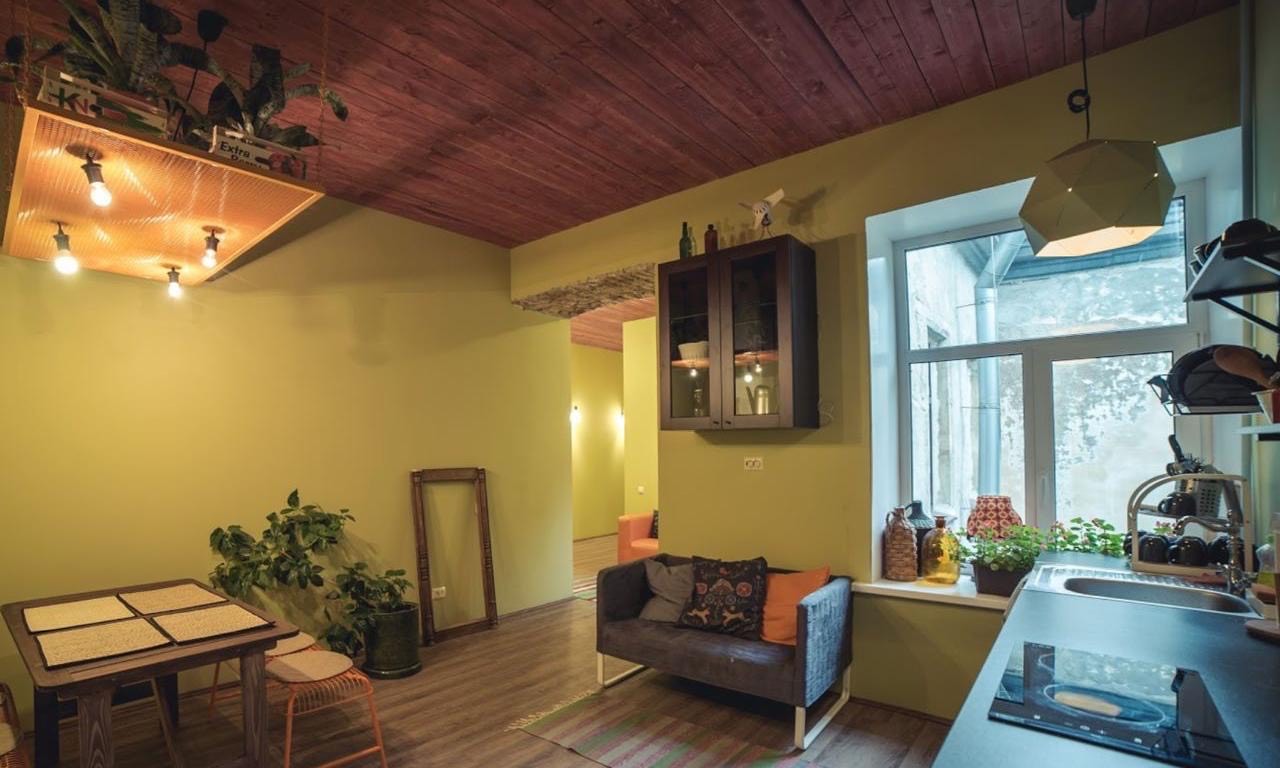 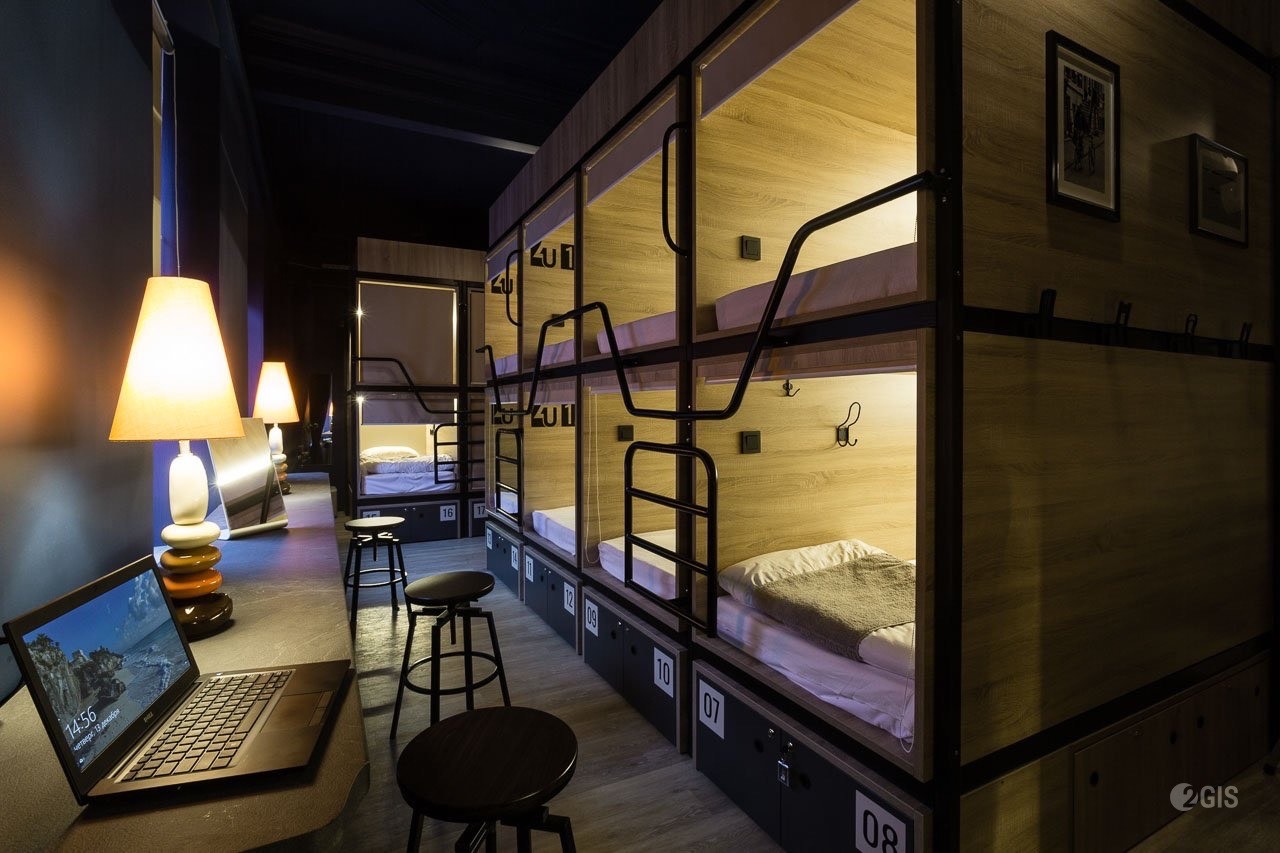 The Moskovsky Railway Station built in 1851 and the oldest and busiest of Saint Petersburg’s five stations, set the Northern Capital’s major railway route. With a two-level clocktower at the center, large “Venetian” windows, and elegant Corinthian columns, the station building is mentioned among Russia’s cultural heritage. Certainly, it resembles Italian Renaissance architectural design with its ornate Corinthian columns. It is similar to its exact twin, the Leningradsky Railway Station in Moscow.

The rail connects the two Russian cities and runs popular trains like the Red Arrow (“Krasnaya Strela”) and the Sapsan. Unquestionably these comprise the greatest modes of transport between Saint Petersburg and Moscow. The place has its own parking facilities.

The Moskovsky Train Station provides a flexible commute to fulfill the needs of today’s passengers. It includes a restroom, waiting areas, and a 24-hour ticket office. You can also find an information desk, train departure monitors, cafes, several shops, and luggage storage here.

There are 14 rail tracks and seven platforms at the railway station. It will help if you reach the station at least 30 or 40 minutes before departure to clear security and catch your train on schedule. Don’t forget to carry your train ticket.

Although there is a luggage room at the train station, you may find it difficult to locate. Since the station is busy and filled with passengers, you may struggle to book a locker for your bag. Hence, Qeepl’s luggage room for Luggage Moskovsky railway station will let you keep your baggage safe.

Book a luggage room with Qeepl for Luggage storage Moskovsky Railway Station and move around with no worries.

There are restrooms at the train station. You can find a Mother and Child room.

Things to do near Moskovsky Railway Station

Here are a few of the most interesting places to visit near Moskovsky Railway Station.

The State Hermitage Museum is a Russian culture and art museum located in Saint Petersburg. It was formed when Empress Catherine the Great purchased amazing paintings from Johann Ernst Gotzkowsky, a Berlin merchant in 1764, making it the world’s second-largest art museum.

The Leningrad Hero City Obelisk is an obelisk-shaped monument in Saint Petersburg, Russia, recognized as Leningrad from 1924 until 1991. It is situated at Vosstaniya Square.

Savior on the Spilled Blood

Have some finger-licking variety of dishes in each unique restaurant near Moskovsky Railway Station.

Skazi Shakherezady’s concept is based on the European fantasy of an oriental fairytale palace. The grace and refinement of expertly prepared Eastern and European cuisine will surprise you.

Korzhov is a cafe and bakery with French heritage that prides itself on utilizing only the highest-quality ingredients in its plethora of sweet and savory pastries and desserts.

You can find a large selection of desserts, a range of coffee beverages, aromatic coffee, and tea for every taste at Chainikoff. The place offers great rates, quality service from bartenders and waiters, and a cozy setting. Here, you can enjoy spending a relaxed evening with friends or family.

If you reached Moskovsky Train Station and are in a hurry to reach somewhere but have a hefty suitcase and luggage with you, don’t worry. Qeepl’s luggage room offers you an appropriate storage room to keep your luggage and baggage safe.

The baggage storage offered by Qeepl is completely safe and reliable. With Qeepl, you don’t have to drag your baggage around. The luggage room offers safe and secure storage. And, you will have peace of mind knowing that your luggage and suitcase are in safe hands.

Perhaps you’ve just arrived at Moskovsky train station or headed to the airport and need to store your belongings. Or you’ve just checked out of a hotel or apartment with no storage facilities. In such cases, you might wonder, “Where can I leave my luggage in Moskovsky railway station?” Qeepl’s crew inspects each location individually and gives luggage security tags.

The employees will take your luggage and place it in the luggage room right in front of you.

Booking baggage storage is easier with Qeepl. So, whether you have checked out from your hotel or apartment, Qeepl’s luggage storage Moskovsky railway station is conveniently located at walking distance in all major points near Moskovsky Station.