Store your luggage in San Francisco for just $4.90 per 24h/bag

Where can I store luggage in San Francisco?

If you are on a short trip, traveling to San Francisco, waiting for a late flight or train after check-out, and do not want to drag your luggage around, Qeepl Luggage Storage Points offers secure storage spaces. Bags, suitcases, backpacks, and even your coat are all securely stored until you want to retrieve them. You don't have to walk around San Francisco with your belongings anymore!

Qeepl offers the most flexible and time-saving Luggage Storage solution in San Francisco. Access our website or mobile application to find and book Luggage Storage near you. Every booking is covered with $1000 worth of insurance, free cancelation, and online support. The price is only $4.90 per 24h/bag

How to store your luggage in San Francisco

Qeepl's online booking system helps you find the nearest luggage storage point in San Francisco to your current location. Locate and pick the desired storage point in a few clicks using our website or mobile app.

Then come and show the booking details to our team while checking in. Enjoy your luggage-free day in San Francisco! 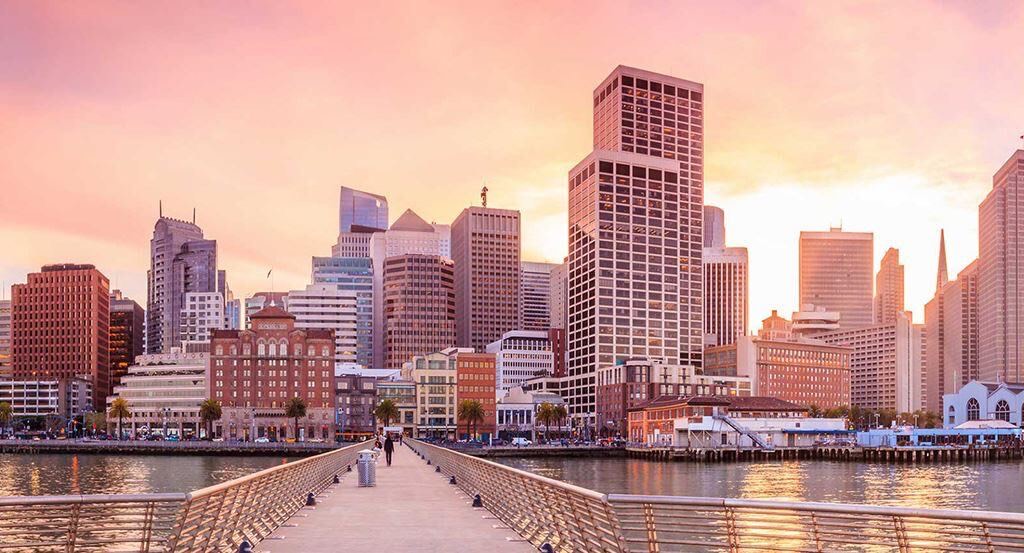 SF is huge in its attractions and amenities. It is a city full of entertainment. You could spend weeks in the city without seeing all it has to offer. Of course, the Golden Gate Bridge is the most popular bridge in the world, so this is a must-see! The southern part of San Francisco Bay is also home to Silicon Valley, the world’s leading high-tech hub. Most of the world’s largest companies have their headquarters there. San Francisco is also recognized for its sports teams with the giants in baseball, the warriors in basketball, the 49ers in American football. Sources of attractiveness which attracted no less than 24.5 million tourists (a record) in 2015. Among these largely foreign travelers, many hope to be able to benefit from a luggage storage service on their arrival in order to benefit from the freedom to visit this city without stress.

There are also more than 20 local shops near major traffic routes and the most popular areas of the city, including Union Square, SF airport, Downtown, Pier 39, Powell Street BART Station, and Montgomery Station. Airports, train, and bus stations where you will find luggage storage facilities: 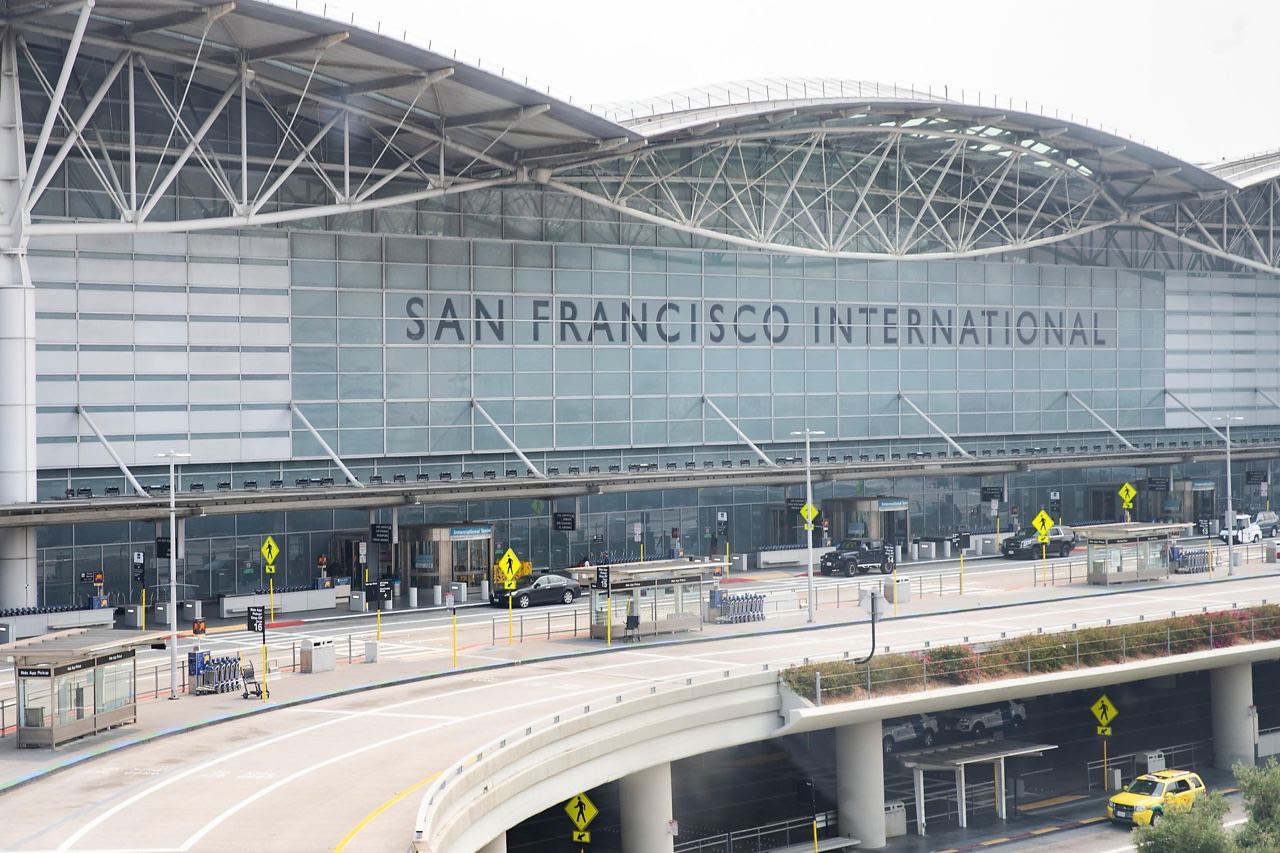 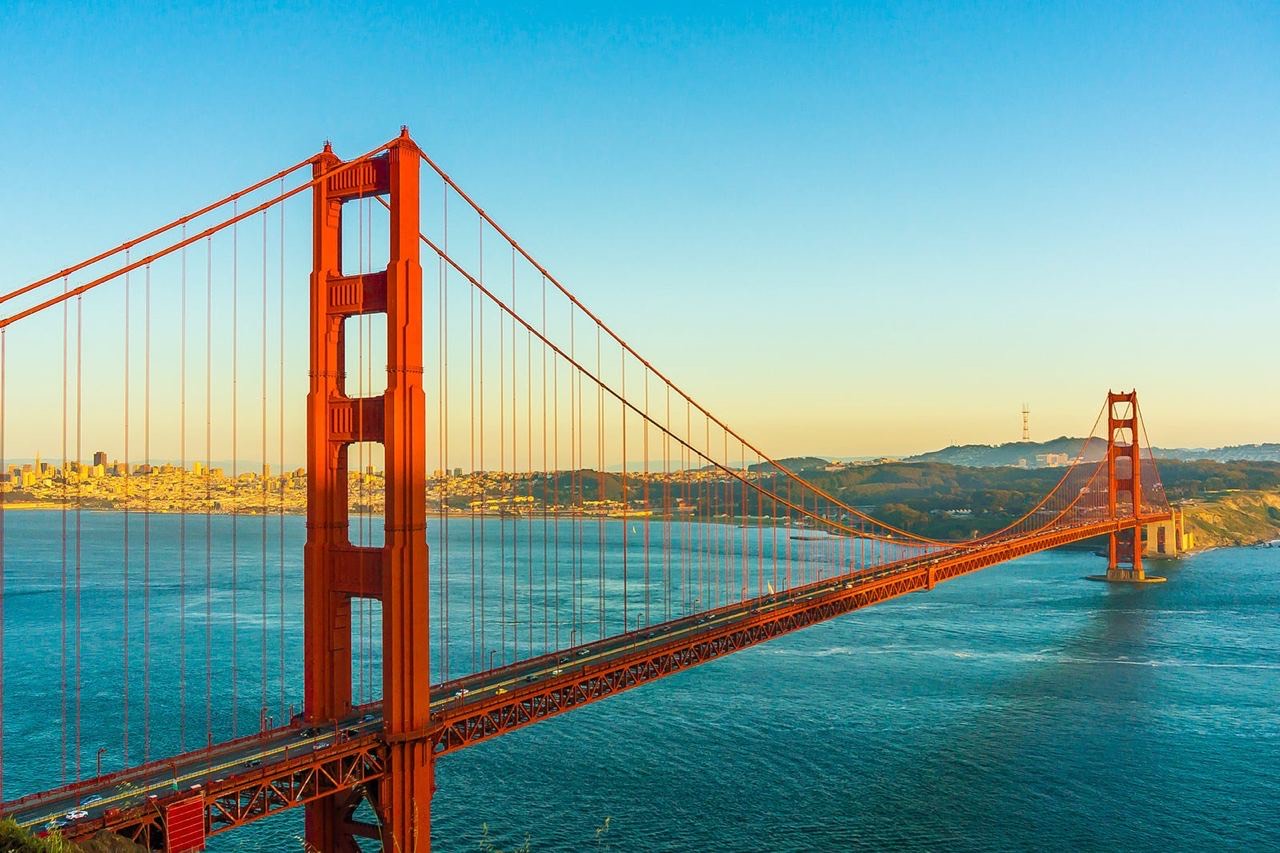 It is considered one of the most beautiful cities in the world - San Francisco. 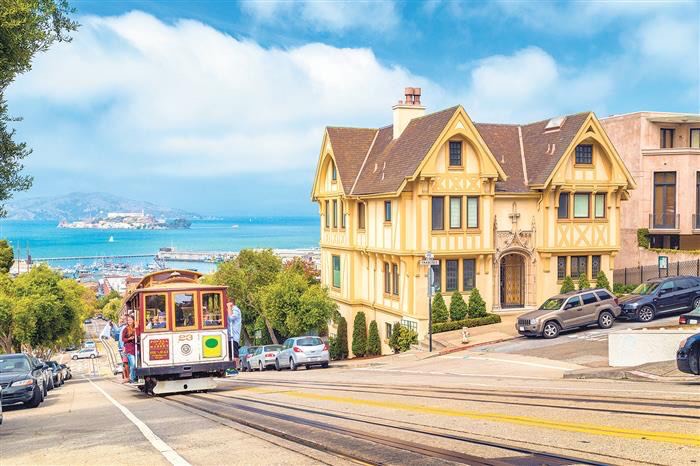 If there are many places that you should not miss under any circumstances if you are a fan of rather bourgeois and modern places, then all you have to do is live in San Francisco. 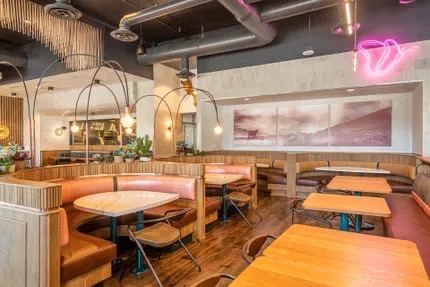 Due to the outbreak of Covid-19 and government restrictions, many of our Qeepl Storage Points in San Francisco have closed. We keep our service as up-to-date as possible, but please note that we will refund your booking entirely if you cannot use a booking due to changes in your travel plans or a closed Qeepl Storage Point.

We partner with local businesses around San Francisco, including hotels, shops, and bars. We require the partner to offer a storage room or a staff room. All items will be tagged and put away in a safe place.

If you need an additional time, make another booking at the same Storage Point in San Francisco using your existing Qeepl account.

Regrettably, no. But you can cancel the booking and make another one in San Francisco or another city!

No, we are a cash-free service, and every booking has to be made on our website or mobile app online. The online booking system helps you and other people understand free space availability in San Francisco and drop off luggage in just a few minutes. Moreover, once you have a booking, we provide up to $1000 of insurance automatically!

We have a flat price in San Francisco started from $4.90. You pay per 24h/bag, not per locker. Hence any item you store with us has to be included in the booking. If you have one suitcase and one bag, select two items and check-in and check-out dates while booking.

What is the nearest luggage storage to me in San Francisco